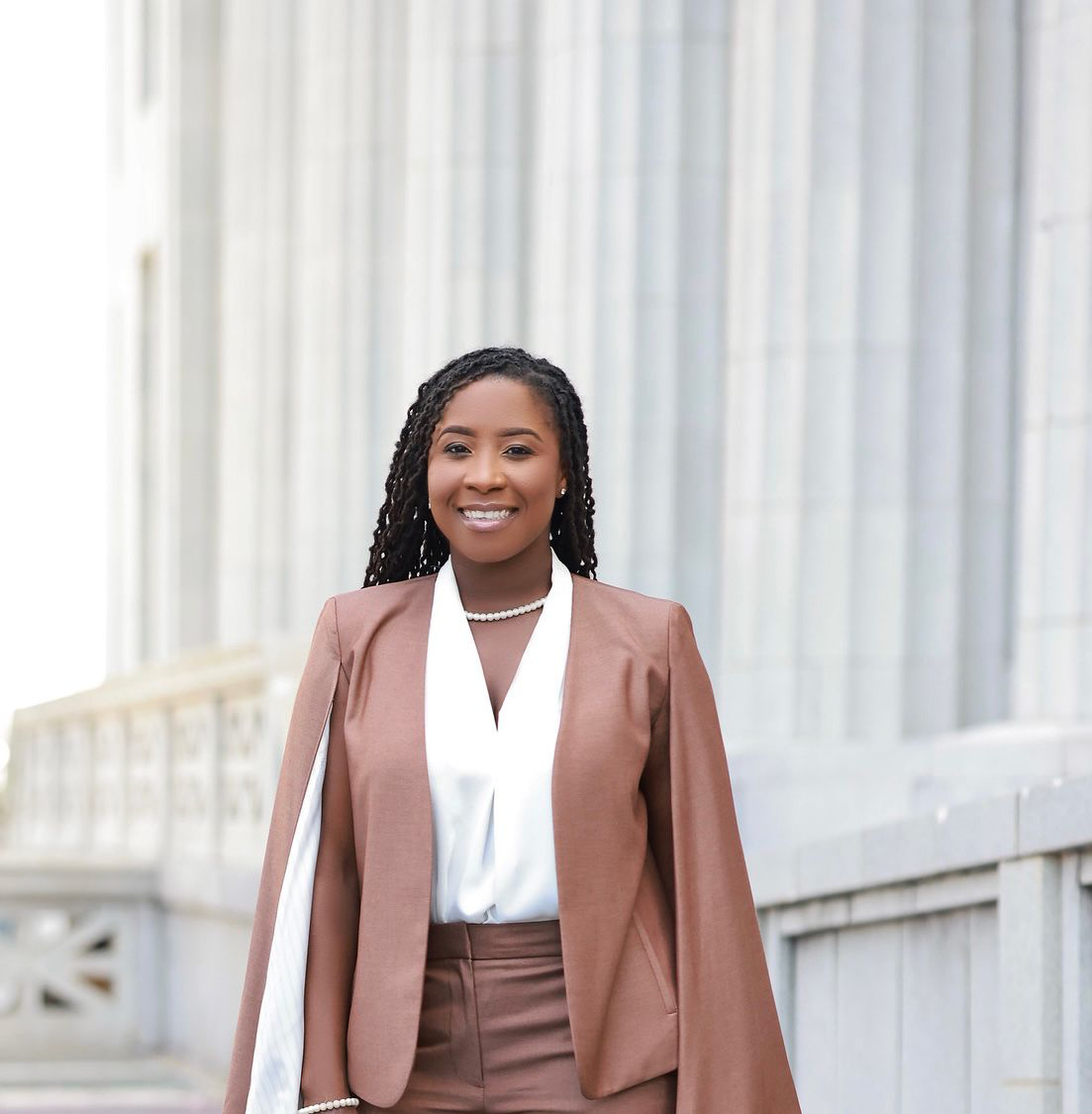 TerryAnn S. Howell, Esq., a member of the 41st class of the Greater Miami Chamber of Commerce’s Leadership Miami Program, is a native of the beautiful island of Jamaica. She is a licensed attorney in Florida, New York and Pennsylvania. TerryAnn is a former Associate General Counsel at Universal Property & Casualty Insurance Company and before that, a litigation associate at Nelson Mullins Broad and Cassel in Miami where her primary practice area was complex commercial litigation. TerryAnn is about to embark on her solo career with the launch of her own law firm.

As someone who’s seen her own personal struggles, TerryAnn’s goal is to leave a legacy of giving back to those in need. She has done this through her former role as a Miami-Dade Assistant Public Defender and a Staff Attorney with Legal Services of Greater Miami where she represented indigent individuals in criminal and civil arenas.

TerryAnn is committed to using her career as an attorney as a vehicle to serve the community and is actively involved in and on the boards of several bar associations and community organizations such as the Riverside House Young Professionals Board, the Wilkie D. Ferguson Jr. Bar Association where she is the Chair of its Pro Bono Committee, and the National Black Lawyers where she is on its Top 40 Under 40 Executive Committee. She also created the first Young Professional’s Board for the Circle of Brotherhood.

Not only that but TerryAnn also runs her own non-profit, Grow, Glow, Giveback Corporation to assist low-income individuals overcome all barriers to an education. In furtherance of this cause, TerryAnn also established the TerryAnn Howell Book Award in 2018 – a highly selective award given to academically qualified students in need. Recipients must also demonstrate their commitment to service-related acts of service.

TerryAnn has received several awards and recognition, including being named National Black Lawyer’s Association’s Top 40 Under 40 Attorney in Florida and the Best Lawyers in America: Ones to Watch, just to name a few. Most notably in 2021, TerryAnn received the National Bar Association’s Pro Bono Publico Award for her service to the community. She was one of four recipients nationwide to receive this award.

When she is not working and giving back to the community, TerryAnn enjoys CrossFit and high intensity training as well as going to the beach and spending time with her friends and family.