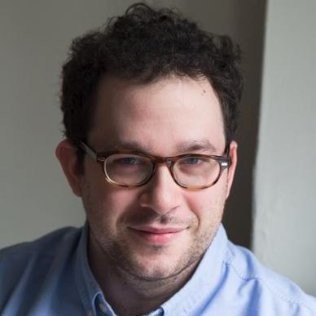 Alex Taub is the co-founder and CEO of Upstream, a no-code all-in-one DAO builder. You can start your DAO today at Upstreamapp.com.

Alex previously was the co-founder and CEO of SocialRank (acquired by Trufan). Prior to that Alex led business development and partnerships for online integrations at Dwolla, a payments startup based in Iowa. As well as for Aviary (acquired by Adobe), a NY-based startup that provides a photo editing API for web and mobile devices.

Alex is active in the NY tech scene as the creator of the BD Meetup and an advisor to early-stage companies. He has been featured in Business Insider as one of the “Top 20 Under 25” in the NY tech scene. Alex writes a popular blog called Alex’s Tech Thoughts, has been published in Fast Company, The New York Observer, The Next Web and VentureBeat, teaches Business Development classes, and has been quoted on many tech websites including TechCrunch, NY Post, The New York Times, Business Insider, Mashable, and PC Magazine. He was a contributor for the Forbes Entrepreneur section and advisor for Rainfall Ventures, a seed stage VC fund. Now he is the General Partner at Taub Ventures, an early stage fund to invest in startups.

Alex holds a BA in Economics from Yeshiva University. He is married and lives in North Miami, Florida with his wife, two daughters, and dog.