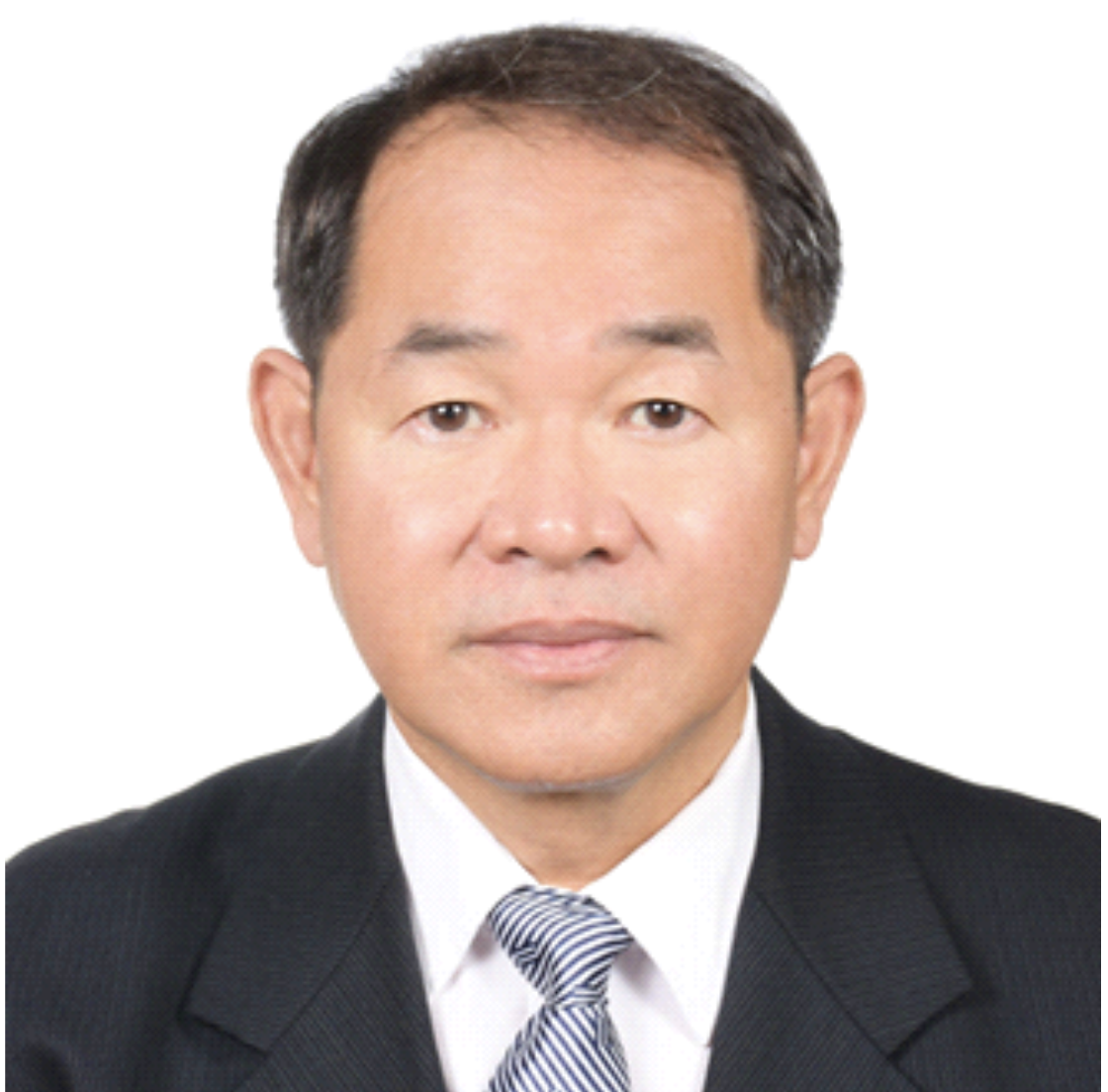 Martin Chen has been the Director of the Economic Division of the Taipei Economic & Cultural Office in Atlanta since 2019. He previously represented the Ministry of Economic Affairs (MOEA) in Canada, France, and Boston of United States. He has also served in the Bureau of Foreign Trade, the Department of Investment Services, and the Department of International Cooperation within MOEA. Martin graduated with an MBA degree from the University of Pittsburgh.